My friend from pre-grad college

In the last few months I've been keeping in touch with my friend G. over orkut and G! Talk. We had studied together in pre-grad college for two years and were closer than just college mates. We used to hang out with the same gang and were known inside the gang as the couple of geeks.

Now, 10 years on in our lives, we both have realized that we are gay. I, have come out to most of my friends and am in the process of coming out to public. He hasn't come out to anyone significant as far as I know. He, in fact, came out to me when he came across my facebox page where I have listed my sexual preferences as gay. He was very surprised that I was brave enough to come out.

He's working as a computer engineer (I don't know the details) and gets chance to tour as part of his work. He had gone to Singapore recently. He had taken this photograph with his camera. I felt it was startlingly good. 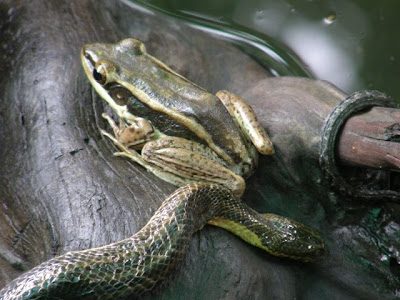 These days we spend some time chatting online whenever we come across each other. He's already broken his heart after the guy he loved decided to get married.